How to Find Us

On the western edge of Cheltenham, our studio is less than 5 minutes’ drive from Junction 11 of the M5, providing easy access from the Midlands, Bristol and the South-West. Bristol is a 40 minute drive away and has extensive national and international rail and air links.

There is free parking available outside the studios.

Coming from the M5 motorway, follow the signs to Cheltenham and then take the 3rd exit at the next roundabout – where you will see a Travel Lodge. At the next roundabout – opposite B&Q – take the first exit and then at the mini-roundabout go straight on. After approximately 50 metres and opposite the Asda filling station, take the road on the left, signed ‘The Manor by the Lake Hotel and Cheltenham Film Studios’. Bear left at the T junction and the studios are immediately to your right.

Cheltenham Spa train station is a 7 minute car ride away. There is a taxi rank immediately outside the train station.

Alternatively, from the station, it is a 5 minute walk south-west along Gloucester Rd, where you will find a bus stop near a Shell garage on Lansdown Rd. From this bus stop you can take a no. 94 bus to Arle Court. Cheltenham Film Studios is a 5 minute walk around the corner on Hatherley Lane.

The nearest bust stop is the Arle Court stop on the A40 roundabout. From here, the no. 94, K and 102 buses run from the centre of Cheltenham; the no. 94U and 94X bus provides access from the city of Gloucester; the 444 National Express coach runs between Hereford and London (Victoria) and the F bus provides a service to Gloucester Airport.

By car, Gloucester Airport is 5 minutes away and Bristol Airport an hour away.

There are frequent trains from Cheltenham to Bristol Temple Meads, from which The Bristol Flyer bus service runs regularly to Bristol Airport. The bus ride to the airport takes approximately 20 minutes. 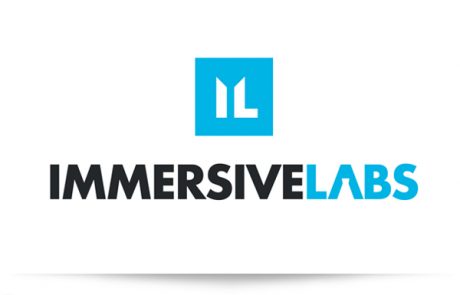 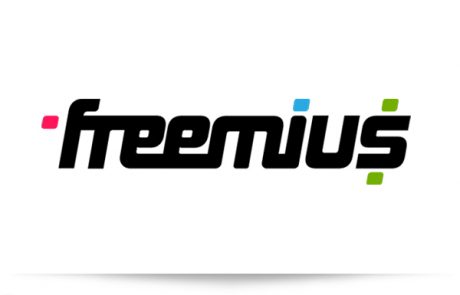 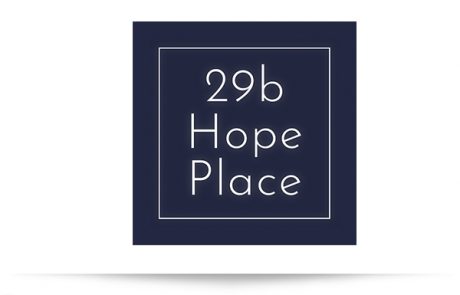 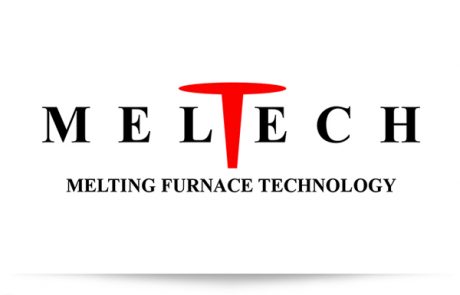 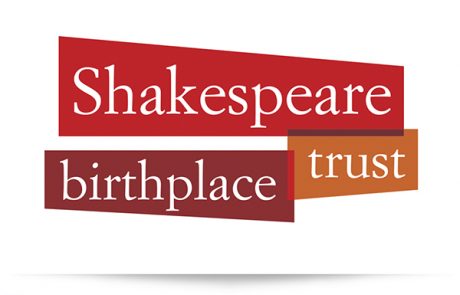 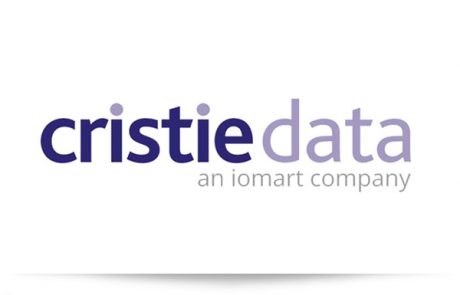 “I just wanted to drop you both a personal note to say how pleased we all are with the results of the filming.

Everyone who was involved in it here has said how professional the two of you are, and the whole business is alive with positive feedback from our staff conference as a result.”

Fantastic work, thanks all”